According to the District Traffic Office, the bus (Ga 1 Kha9446) left for Arughat from Kathmandu fell about 20 meters from the road at 4:30 am on Wednesday. 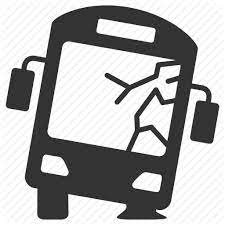 Chief of the District Traffic Office, Gorkha, Mitra Lal Dhakal said that the condition of five of the injured was critical. Dhakal said that they were sent to Kathmandu for further treatment. The other injured are undergoing treatment at Gorkha Hospital and Arughat Primary Health Center.

Share to       Scientists working for the Pentagon have successfully tested a solar panel the size of a pizza box in space, designed as a prototype for a future system to send electricity…

India was in crisis months ago. Why have its Covid cases plummeted?

US report on Khashoggi murder critical for justice: UN expert